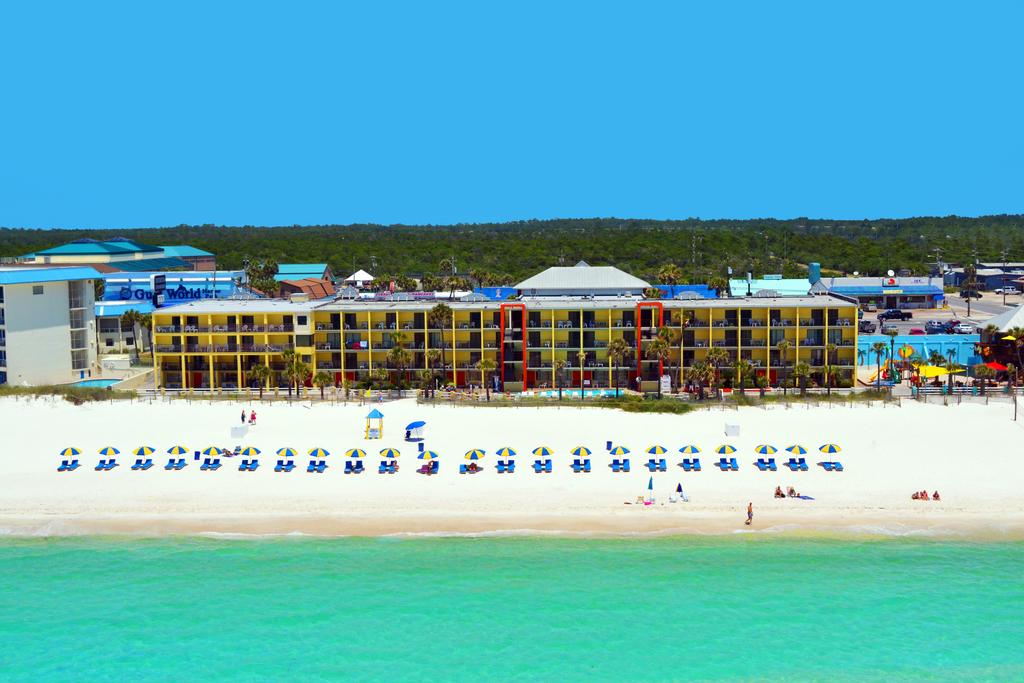 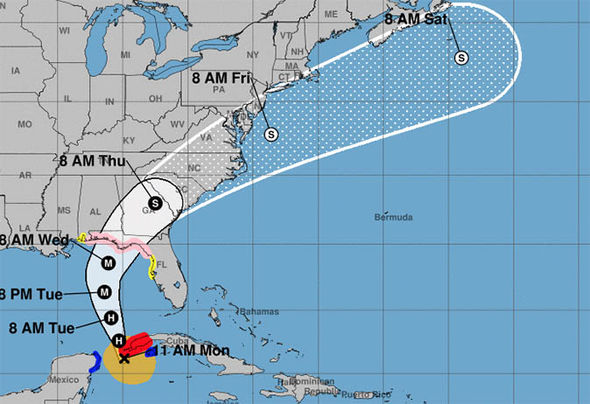 On October 10,  2018, Hurricane Michael, which strengthened from a tropical depression to a Category 5 storm in 72 hours, slammed into this rural part of the state of Florida.  The storm broke several meteorological records and Hurricane Michael was the second strongest hurricane to ever hit the Gulf Coast.  As a result of the destructive power of Michael 35 people were killed and over $25 billion of damage became a reality for the area.  Mexico Beach, with a population of 2000, was 98% destroyed.  Less than 20% of the structures in this community were rebuilt 8 months after the storm.  Bay County, where Panama City is located, has a population of 160,000.  Over half of the homes in this county experienced severe roof damage from the storm.  When roofs disappear, homes become almost a total loss. There is no low income housing left in the area.  3000-5000 school-aged children are homeless.

​ServeUP is inviting you to join us in walking into into this void to help rebuild lives by rebuilding homes. 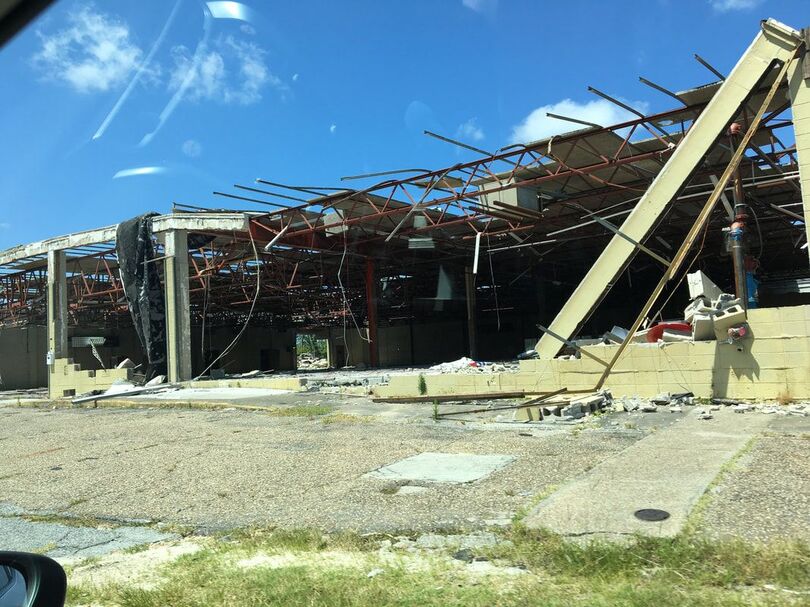 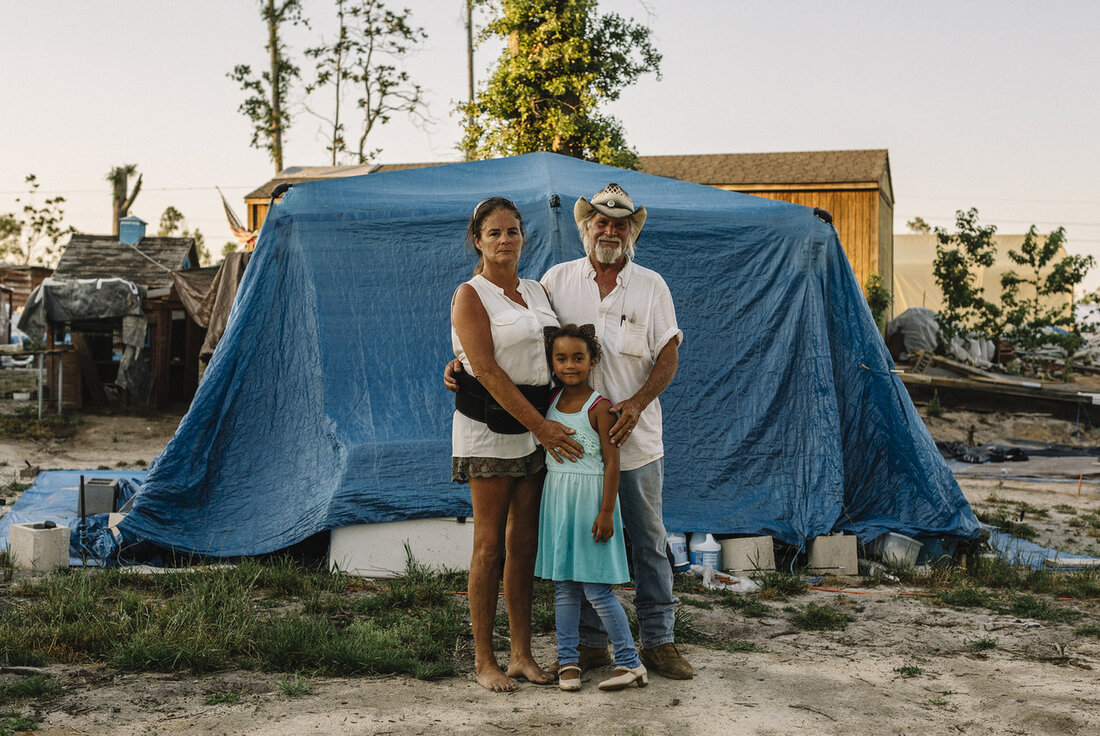 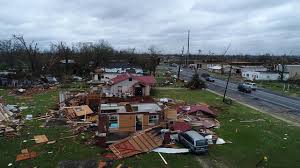 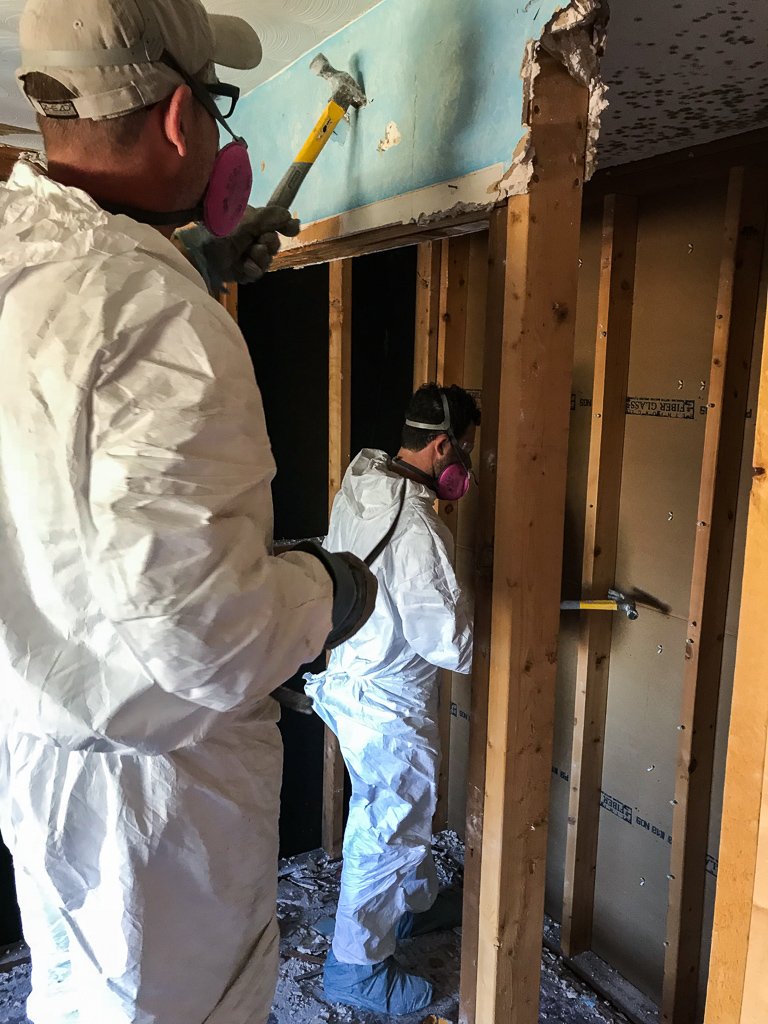 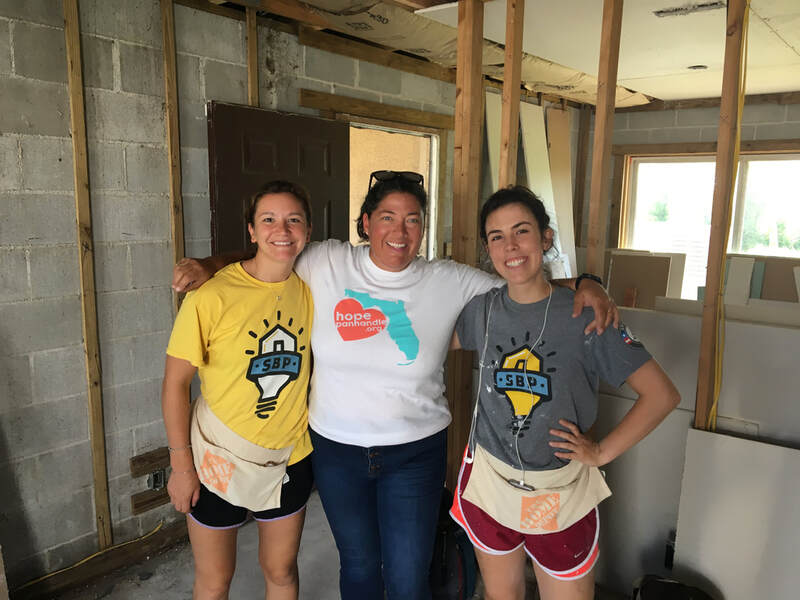